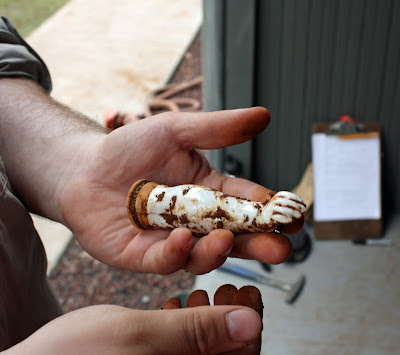 We stopped in to check out the archaeological dig going on at the Cyrus Jacobs-Uberuaga House on the Basque Block in Downtown Boise. An old well was discovered when the porch was being remodeled, and back in the late 1800s, when a well was no longer needed, it became a garbage pit. The doll arm pictured above was just brought up from around eight feet when we arrived. 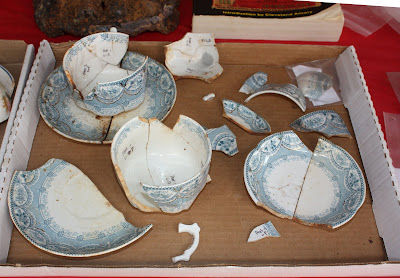 The house was built in 1864 and these artifacts are likely from the first family to inhabit the home. They were fairly well-to-do, which explains why some things were thrown away that might have been reused by others. The home later became a Basque boarding house. 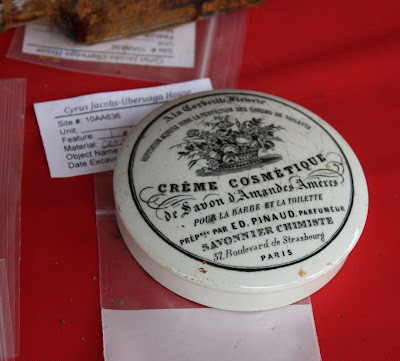 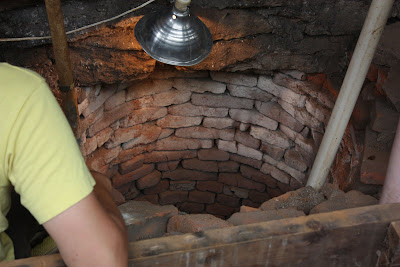 Posted by Debbie Courson Smith at 5:44 AM